In 1967, Queen of Soul Aretha Franklin published her famous song R-E-S-P-E-C-T, demanding respect. With the year that we just went through and the events so far this year, demanding respect seems intensely personal and extremely relevant right now. There is so much divisiveness around us today.People are worlds apart in their opinions, what they believe, and who they follow, support or listen to. But this need for respect is something we all share. Tim Tebow, pro athlete and inspirational speaker says, “Imagine if we lived in a time where we didn’t have “Like” buttons, but instead, we had“Respect” buttons. Would you rather have 110 Likes or 34 Respects? Respect is so much deeper than a like, than saying the right thing that people want to hear.”

As leaders, earning respect is hard. There are many different lists out there on how to show respect which include: self-respect, being honest, accepting responsibility for your conduct, having important goals and plans for reaching them, truly listening, keeping your promises, practicing humility, living by a moral code and caring about others. I especially like the idea of starting with self-respect.  If you don’t respect yourself, why should anyone else respect you?  As a leader, I have always felt that I had to have faith in what I contribute to any role and respect for myself for the unique contributions I make. Each of us bring something to the mix that no other person is equipped to provide. That uniqueness is beautiful and worthy of respect. For example, in an aerospace engineering world I seldom thought or saw things the same way as all the engineers around me did. It made me wonder sometimes what I was doing in that world where I seemed to be a fish out of water. However, it turned out that my unique perspective was exactly what was needed. They tended to think of things in a linear and specific manner, where I brought a creative and non-linear point of view to the mix. Because most of the leadership team thought in a similar way, my presenting a different point of view sometimes caused some lively discussions, but because they respected me and my perspective, it contributed to more well-rounded discussions and stronger decisions overall.

Keeping it simple, earning respect comes down to three basic strategies: 1) give respect, 2) be an effective team player, and 3) take on tough assignments and work hard. Shawn Jackson of Goodchoices.goodlife.com wrote: “Respect is one of mankind’s most noble sentiments.  The highest levels of respect are always earned – never given.”

The first, giving others (including yourself) respect, we already covered, but it is important to emphasize that we shouldn’t treat certain people with respect just because the word “executive” is in their title, or because they occupy a particular office. One of the greatest compliments I ever received was from a colleague who admired my ability to work with anyone, at any level, and for them to accept me as if I had always been a part of their team. Dave Willis touts this way of earning respect, “Show respect even to people who don’t deserve it; not as a reflection of their character, but as a reflection of yours.” A big part of showing respect to others is being willing to actively listen to their alternative views and opinions. Not everybody thinks the same way about things and this diversity of thought is a real strength in any organization or team.

Another key ingredient here is to assume goodness. When someone brings an idea forward, it can be easy to jump to conclusions about their motives. Do they have a hidden agenda? Are they just trying to get ahead or show off in some way? That type of thinking always gets you into trouble. Instead, assume that everyone who puts forth an idea has the best interest of the team in mind. Certainly, question to understand their idea or suggestion, but respect that the individual has the knowledge and courage to speak up. When you hear what someone else has to say it triggers two positive outcomes; it leads to better results because more ideas come to the table and you learn something new or a different approach to a problem.

After giving respect to others, a second strategy to getting respect is: be the best team player you can be. One way to do this is by helping the team find some common ground. It isn’t always easy to overcome differences in language, culture, experience or job titles, but teams can break down a lot of barriers when everyone has the same goal – the success of their team. Also, put the success of the team first, above your own personal success. When we avoid stepping on others to get ahead, we will ultimately be winners individually and collectively. Being a team player is about honoring your commitments. Don’t make a promise if you don’t think you will be able to follow through. And when you do make a commitment to someone, keep your word. If something keeps you from honoring the commitment, respect the person enough to explain to them why you can’t keep the commitment.

The last strategy is to earn respect through hard work and dedication. Set a high standard for yourself to continuously learn and improve– both in your own job and the work you take on for the team. Volunteer for the tough assignments, set stretch goals outside of your comfort zone or attempt something that is not easily attainable. People are going to respect you for putting yourself out there on the line. I remember when I took a stretch assignment as a leader over a group of experienced engineers. Now, I am not an engineer by training or by nature, in fact I would say I am the opposite. I also was new to that level of management responsibility. Even though I was nervous about walking into the room and picking up that leadership responsibility (after all, what did I have to offer to a group of people who were more educated and more experienced than I in their discipline?), I did it anyway. I introduced myself to the team and made a commitment to them to always give my best. I learned a lot in that assignment, but the big thing I learned was to rely on the expertise of the team while supporting them. They were an amazing team made up of talented individuals. We worked together for a few years, and I am still friends with some of them today. Putting myself out there, being humble and honest with the team, enabled us to become a strong integrated team who complemented each other’s capabilities and supported each other so the whole team could succeed. We weren’t perfect but we all respected each other. Even when you falter, you will still have others respect if you are able to pick yourself up, dust yourself off, learn from the bumps in the road and move onto the next task. In other words, people will respect that you put yourself out there and tried.

No matter which approach or set of strategies you follow, if you remember the Golden Rule and always treat others the way you would like to be treated you will be well on your way to demonstrating respect for others and earning respect for yourself. Management gurus and inspirational speakers talk a lot about the essence of teamwork and what makes a great team.  But the heart of that team – the heart of all great teams – is respect. Aretha Franklin had it right, we can’t truly take care of business unless we have a little R-E-S-P-E-C-T.

<
Previous post
Cultivate Summer 2021 newsletter
AWAKEN Spring 2021 Newsletter
Learn how to be “Queen of Plan B” like me
be a worthy acorn...or maybe a rosebush
Goal Setting
Motivational Leadership
Professional Coaching
R-E-S-P-E-C-T, A Key Leadership Ingredient
Communicating my brand of values (If I can do it, you can too!)
A winning mindset takes perspective and planning
Relationships in Business are Important
Practicing resilience in your daily life
Mission Statements and Cupcakes - How Do They Connect?
Lead with Vision
Get on my Calendar
Navigating Change
Welcome to the Almanac
Boundaries - set, honor, survive: a 'how to' guide
Recognizing ‘Monkey Business’ Helps Defining Work Boundaries
Excellent Leaders Need Sleep
Inspiration for the Next Season: RESOLVE
Integrate Fall 2021 newsletter
Self-Affirmation & the Magic of a “Love Me Drawer”
The Most Organized Leader Manages Priorities
Transform Winter 2022 Newsletter
Prioritizing Authenticity
Stuck on Stress Mode? Reframe and Cultivate Resilience
Recharge Your Leadership Batteries
Next post
> 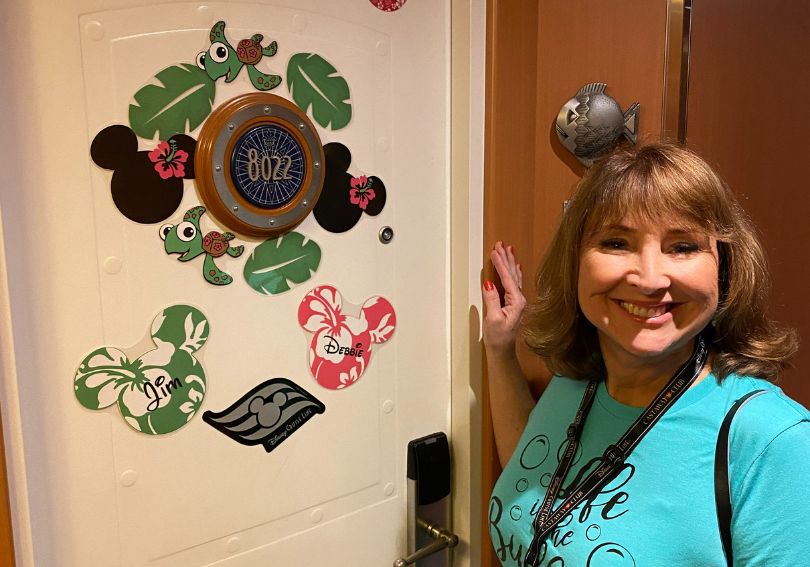 When we as leaders take care of ourselves, we are better able to lead and take care of our teams because we have so much more energy. We also get the chance to let others shine while setting a great example for others to follow, helping them learn the importance of setting boundaries and taking time off. 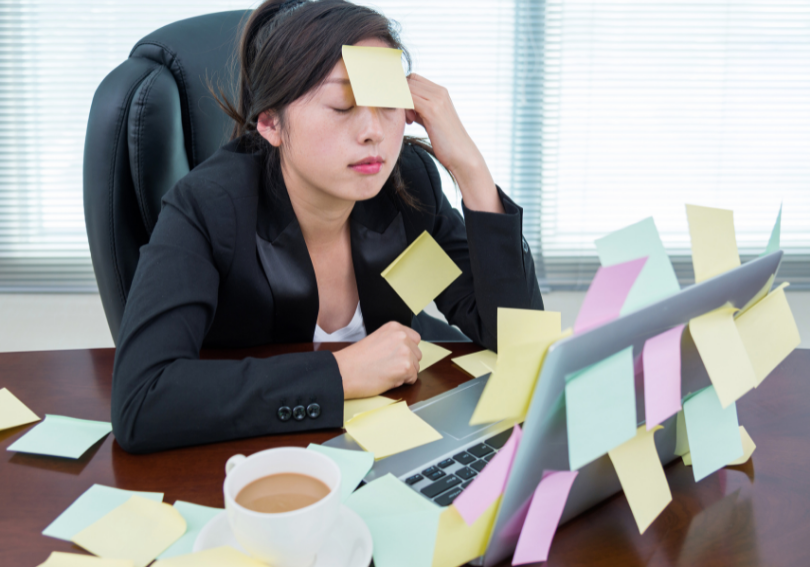 Leaders often tell me that they are overwhelmed and that there is so much to do that they could never possibly do it all. My clients talk about higher expectations and more demands being made on them. These feelings are increasing their stress levels. But you can take control; by reframing stress and cultivating resilience we all have the power to lead better lives and be better leaders. 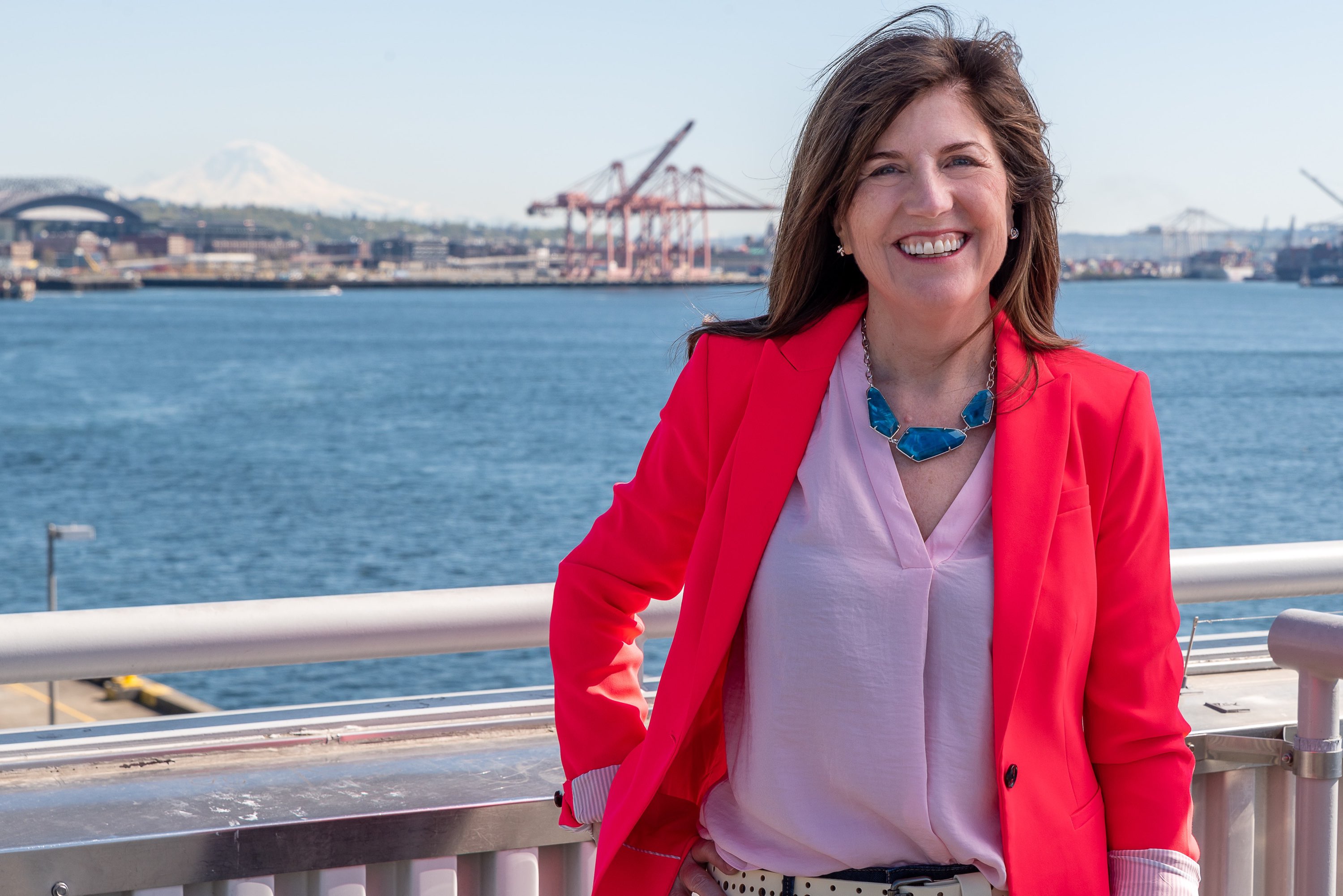 To demonstrate that we really do practice what we preach, I want to share some of my big rocks and what I have been doing over the past few years to prioritize to hopefully inspire you on your own journey.